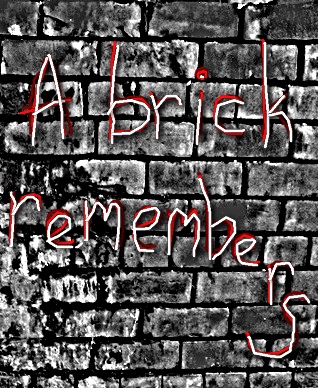 how it transformed into feathers
for the carnival, finger smudged

whistles, how each recess in the city
smirked rainbows, a cornice

at the display, used to being
kneaded and bonded in structure,

but only for a second before
firing into the air. 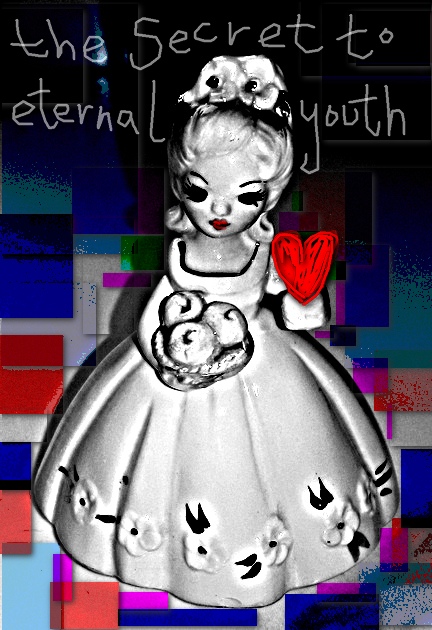 Raking in signs of early life: collapsed
arks, kicked in the groin. Sponged soil
swallows the spineless; rain faxes
the dead long after we don’t. Shoaled

Crab-crouched crates, not sure why you wait
as a huddle – the secret to eternal youth is
to be singular. I count the spots where suede
puckers, where your mouth’s left unzipped

Limestone gags the ring roads of the soil,
…………their secret limits – above it, cars park on the hardboiled
tarmac, not knowing how quickly it’ll give out; how quick
…………swallowing occurs even on days easy to decrypt
when you forget that the mines dug for chalk have scrawled
…………exclamation marks across the hills, how weather bottled
its feelings for too long and must empty the scrabble bag
…………on the board: ‘gluttony’ joins ‘body’ to create ‘gimcrack’;
how, finally, the owner was in the gap between insurance
…………policies: footnoted history and an unwritten dance
whose steps are full of earth, a snore of stars and bones
…………waiting to recycle her, the car, into correspondence.

Instructions for Restoring a Friendship
for Helen

Boil until the core separates
from the build-up of years
– check it for damage.

Anything can be repaired.
Anything but this.

I’ve filled my inbox with salt
to preserve your emails.

They will hold fine.

When we separated, the knives warped
and stopped the drawer from closing.

In the past, I will spend more and be less.
In the future, I am quieter.

The dress you gave me has started a committee.
Your flowers hate me.

I still sing lyrics to the wrong tune,
and imagine you, furiously rescuing
each damaged chorus in your hands,
like a small snail.